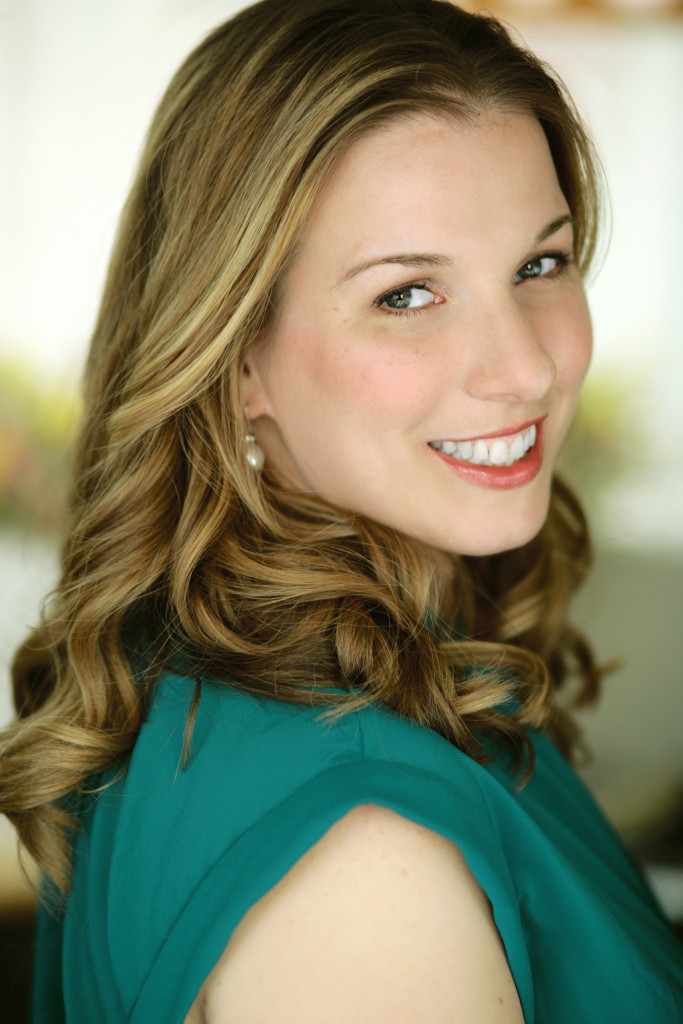 Lisabeth Miller is sought after for her musically sensitive and dramatically compelling performances on both the opera and concert stages. The 2014-2015 season saw two exciting debuts for the New Jersey-born soprano: first with Connecticut Concert Opera as Nella in Gianni Schicchi, as well as guest soloist appearance with the Farmington Valley Chorale in late 2014 for their “Festival of Carols”; 2015 will see her first complete “Carmina Burana” with the University of Connecticut Festival Chorus. She made her professional debut as Dolcina in Opera Theater of CT’s Suor Angelica and joined OTC again in March of 2013 for their “Love in the Afternoon” concert. Miller has been a member of CONCORA since 2010 and was a soloist for their spring 2011 opera excerpts concert conducted by Willie Anthony Waters. She sang the title role in Alcina with Hillhouse Opera and was soloist with the New Haven-based Nutmeg Symphony for all of their 2010-11 concerts, which featured her in excerpts from Le Nozze di Figaro (Countess), La Boheme (Mimi), and as the soprano soloist in the J.C. Bach Magnificat. As a DMA candidate in voice performance at the University of Connecticut, Miller sang the role of Ann Putnam in The Crucible and First Lady in Die Zauberflöte, both in the 2012-2013 season.

Miller earned a DMA in voice performance at the University of CT in 2017, studying with renowned pedagogue Dr. Constance Rock and Willie Anthony Waters. She also holds a master of music degree from the Hartt School of Music and a bachelor of arts degree in music from Brandeis University where she was a student of Frank Kelley. She is proud to be the artistic director of Hartford Opera Theater.