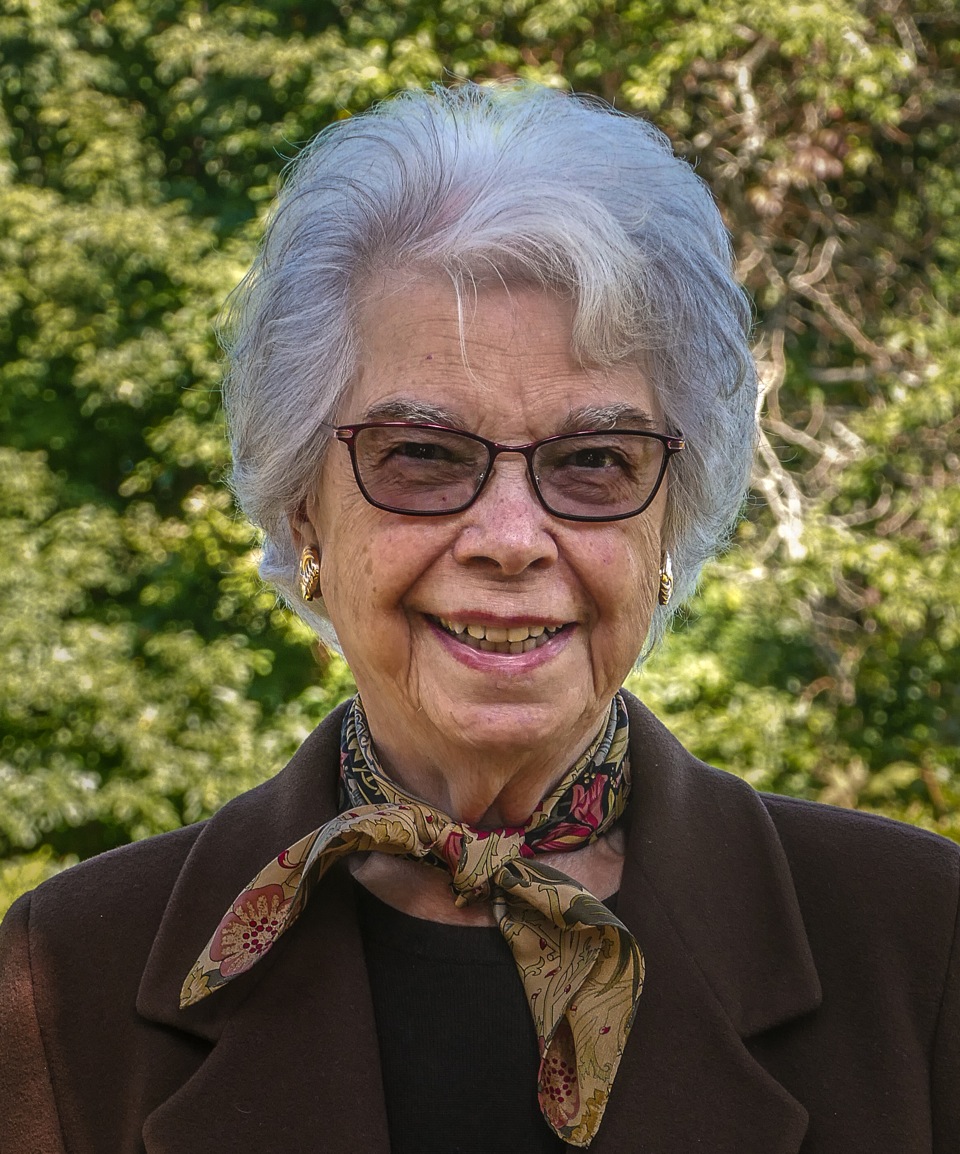 My church life began when I was around five years old when my mother enrolled me in the Sunday School at The Riverside Church in Manhattan.  At that time, as my parents had been divorced, my mother wanted me to have a broad exposure when it came to religion.  The rector at The Riverside Church was Harry Emerson Fosdick and the organist, Virgil Fox.  The church was built specifically for Dr. Fosdick by the Rockefeller’s but he had told them he would only accept their offer if allowed to preach as he wished which was non-sectarian and non-denominational.

In 1947 I enrolled in Susquehanna University which was Lutheran based and had started out as a Lutheran seminary.  I should point out, though, that all my family were Episcopalians.  However, when I asked a fellow student, who I knew attended the local Episcopal Church, if I could go with her she snippily asked if I was a confirmed Episcopalian as that was a requirement if I wanted to take Holy Communion.   As I was not, I then became a non-confirmed Episcopalian at a Lutheran University attending the Methodist church with my Methodist friends.

On my return home to Manhattan I joined St. Thomas Episcopal Church on Fifth Avenue where I was very active in their Young Adult group and became, finally, a confirmed Episcopalian.  My husband and I were married there.  My husband was close to retirement at that time and we moved to Lakeville, CT, my first venture into living the country life.  When my husband passed away I made several moves but always felt a strong pull back to New England.  And now, with all the moves I have made, I finally feel I am home.  I am where I ought to be.

For my final move, I selected Duncaster and Gretchen LaBau was my “Buddy.”

In giving me the “tour” of the area she included a stop at Old Saint Andrews.  That was it.

I am home now.